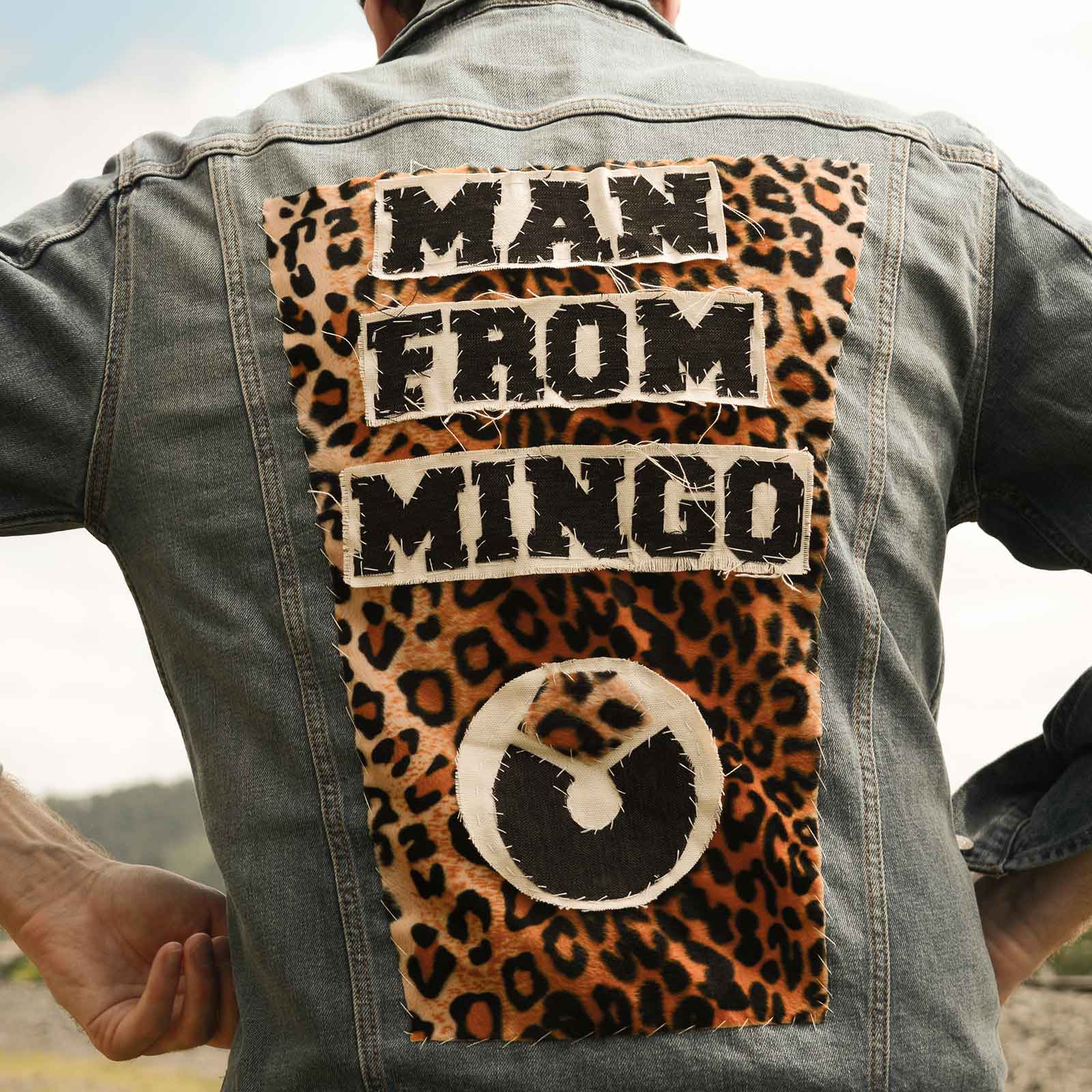 Man From Mingo was written by Jacob Trombetta. The album was recorded between 2014-2018, at The Haunted Room in Akron, Ohio, and at the Discrete Spectrum Studio in Cuyahoga Falls, Ohio.

Mingo Junction is a village in Ohio were both Glenn Lazear and Jacob Trombetta have lived.

All song produced, recorded, mixed, and mastered by Jacob Trombetta.