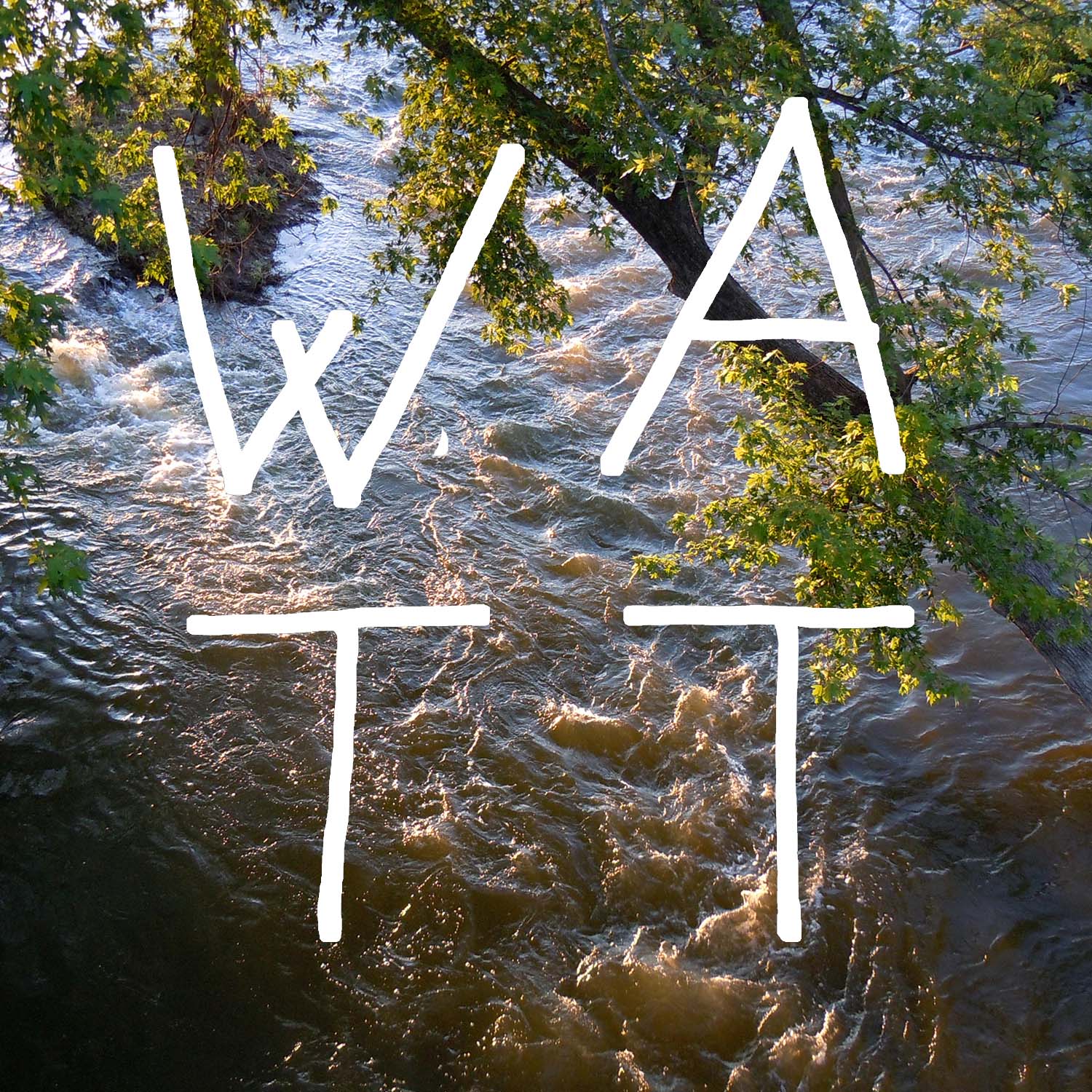 Ten years ago WATT released I. It is their first and only album to date.

WATT was conceived as a garage rock band interested in duration. Think of garage rock filtered through The Philip Glass Ensemble.

Using simple patterns and repetition, WATT’s first album was recorded in the basement of a tea house in Kent, Ohio, on the same afternoon as the attempted assassination of former Arizona Senator Gabriel Gifford.

Originally released in mono, the album has been remixed and remastered in stereo.